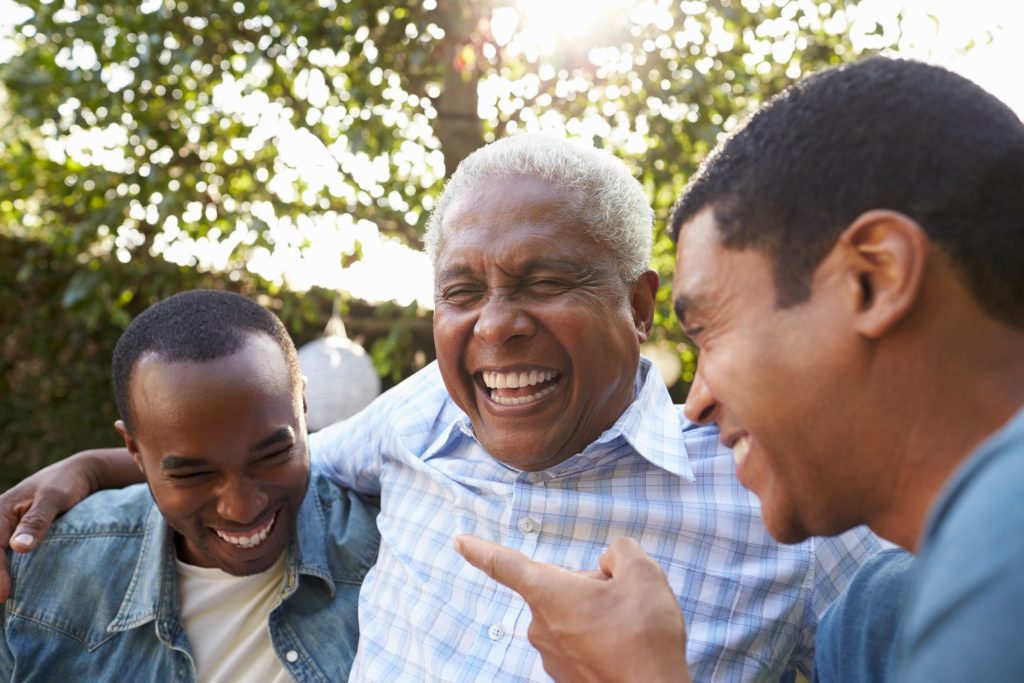 According to an October 2018 poll from NPR, the Robert Wood Johnson Foundation and the Harvard T.H. Chan School of Public Health, rural Americans are highly concerned about the opioid crisis–even more-so than with economic concerns. A staggering 25% of the national rural community felt that the biggest problem affecting them is drug addiction and abuse, while 21% reported economic concerns, which includes availability of jobs, poverty and the local economy. In Appalachia, drug addiction was reported to be the number one concern for 41% percent of that community.

The Opioid Crisis Response Act of 2018 is a legislative package introduced to the Senate that serves to curb the opioid epidemic. It’s supposed to increase access to addiction treatment, put more pressure on controlling the potential for synthetic opioids like fentanyl and carfentanil to slip through the border, and boosts research for non-opioid pain treatment. Some say this won’t be enough, and more is needed to truly combat this opioid crisis.

Health care costs for alcohol abuse, illicit drugs, and prescription opioids is in the billions and increasing, with employees slipping through the cracks every day. This is why drug testing is a must in a society infected with an epidemic crisis regarding opioid abuse.